“Fire ‘em!” How many times have we read those words? Or maybe we’ve even said them ourselves.  When we hear about an offensive act someone has committed, our senses of right and wrong are activated and we demand justice.

In today’s culture, we are so quick to call for someone to be fired.  But where is the line between a mistake that can be “redeemed” and an action that is termination-worthy?

The challenge with the knee-jerk “Fire ‘em!” response is manifold:

This is not to say that some people should not be fired.  However, we often think, “But in this day and age, they should know not to do that. Or say that. Or think that.” Says who? We all work and live in environments where infinite differences abound, but that doesn’t mean we know how to manage those differences effectively. The “Fire ‘Em” approach – removing the offending party completely from the picture – is one way of managing differences. But that approach stunts our collective growth, and we end up a nation of people who only know how to yell at each other. 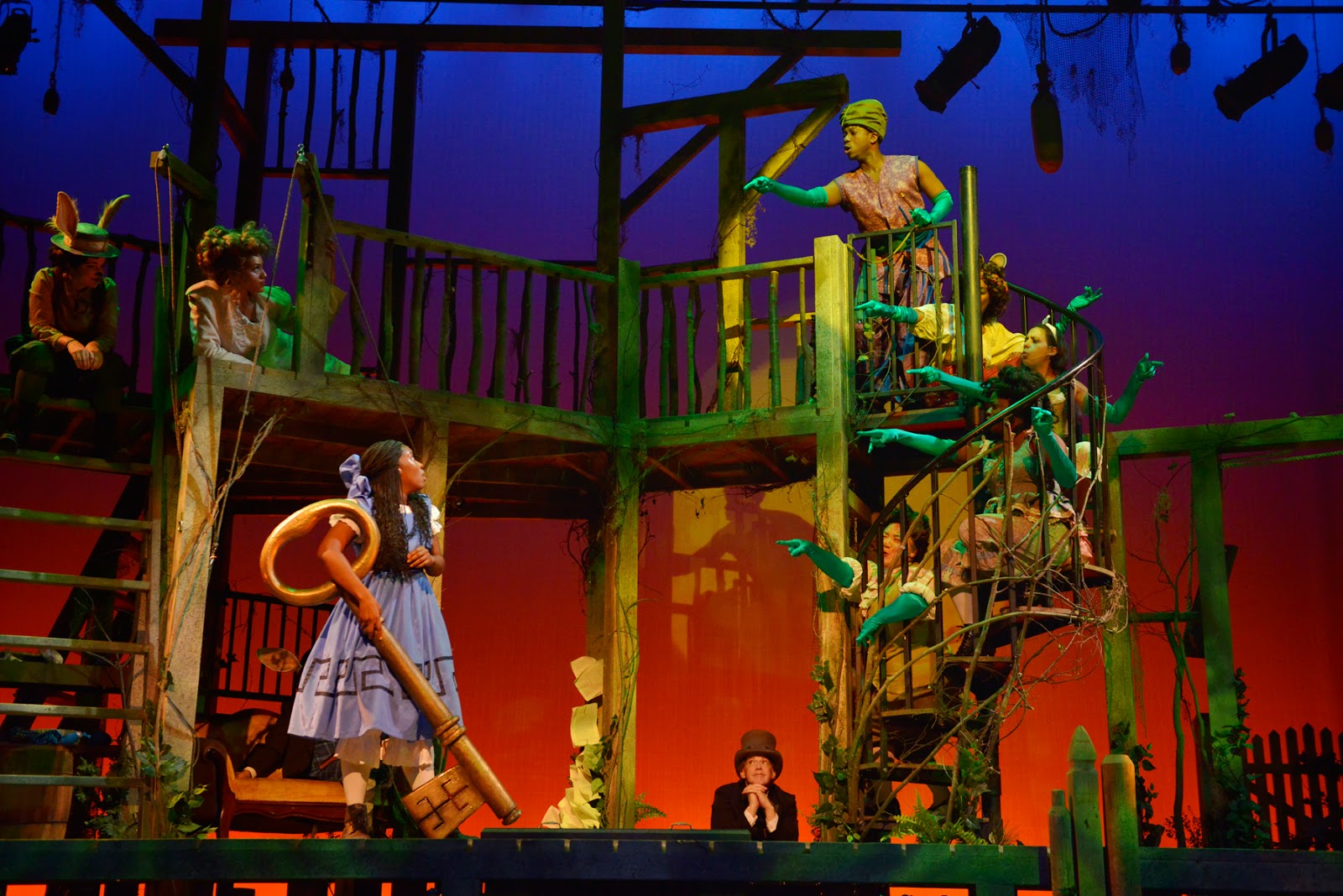