Did Google Pop Another Pimple?

We all remember being a teenager, right?  When we had a pimple on our face, and it felt like it could be seen from Mars? Truth be told, no one probably noticed it, but we were so distraught. So our response was to pop the pimple, thinking that would make it go away – only to have it become more inflamed and more noticeable. It wasn’t until we were older that we realized that if we’d just left the pimple alone, it would run the natural course and disappear on its own.

But how many times did we have to go through this process before we learned not to pop the pimple?

However long it was, seems like Google still has to learn that same lesson, because they’ve just popped a another pimple.

In Google’s world, pimples are “non-conforming voices”. And Google deals with them by trying to remove them forcefully from the conversation. Today’s latest pimple: Barry Lynn and the Open Markets Initiative formerly of the New America think tank. The New York Times reported that Google directly requested that New America end its relationship with Open Markets Initiative after OM praised the EU’s decision to fine Google $2.7 billion for violating E.U. antitrust rules. Google denies any involvement in ending the relationship. But such denials are falling on deaf ears because the firing falls in line part and parcel with “The Google Pattern”:

We saw this pattern earlier with the firing of James Damore in early August. And now we see it with Open Markets.

Google thought that popping this pimple would rid it of the unwanted critique. But that move has backfired. It has generated more negative PR and put Google on the public radar in ways it was trying to avoid by popping the pimple in the first place.

And now that pimple is red and infected. What was a little bump that only a few policy insiders noted has now become a spectacle that the general public can see.

I’d seen a headline about the E.U. fine but it didn’t register as earth shattering. Companies are always being fined for something. And if you’re like me, you’d never heard of Open Markets until now. But in learning of Google’s alleged involvement Lynn’s firing, my attention was piqued. Couple this with the Damore episode, along with the plethora of articles and comments – Google’s image is taking a hit. Instead of being an aggregator of data, it now looks more like the manipulator of data.

Because of that changed image, I have installed a new browser extension that doesn’t track my digital footprint (DuckDuckGo) and am exploring ways to minimize my footprint in the Google world. I suspect that an increasing number of consumers are exploring similar options.

This latest incident has prompted Content Creators Coalition (c3) — a non-profit advocacy group that represents digital creators – to request that Congress investigate Google’s involvement in the firing. At this point, it’s too early to know what, if anything, will come of this request, but a critique from a think tank seems more preferred than a potential Congressional investigation. But one thing’s certain: this firing has only further inspired Barry Lynn and his team to keep turning the screws tighter on Google.

I may sound like a broken record, but how else could Google have responded? If they hadn’t resorted to popping the pimple, this would have barely been a blip on anyone’s radar. I’m not advocating that Google maintain the status quo, but the next time Google wants to pop a pimple, they might consider the following:

As I matured, I eventually learned to stop popping pimples: not only does the act lead to increased infection and irritation, but the healing process results in a lasting scar. Time will tell how and when Google will mature and emerge from this pattern. 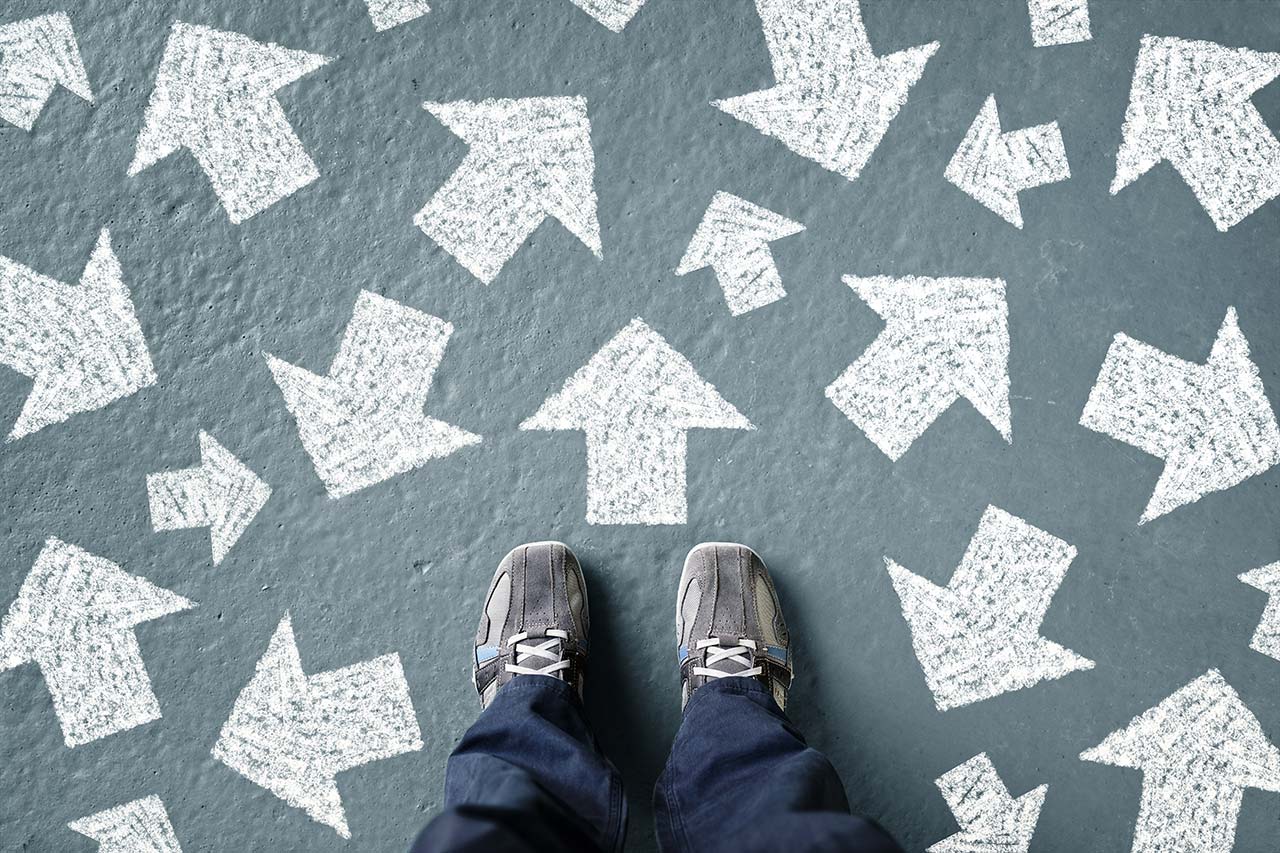 How Google Could Have Responded