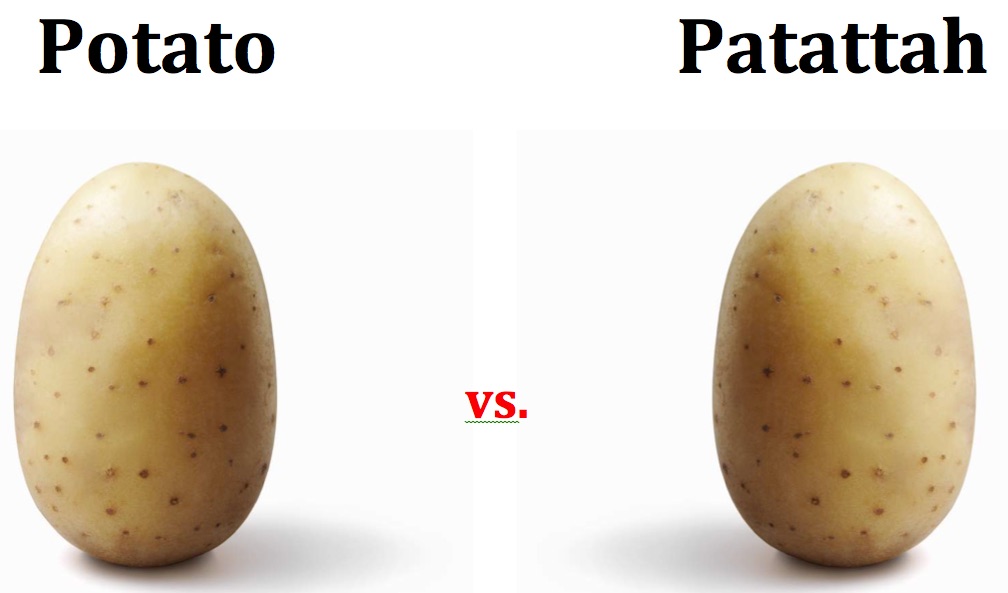 As I watched reports and read commentaries on the professional US athletes taking a knee during the playing of the national anthem, I was reminded of the lyrics to one of my favorite songs:

You say “potato.” I say “patattah”

The lyrics tell the story of a man who believes that he and his lover must call it quits because they don’t see eye to eye on almost anything. This highlights the same challenge that we in the states are facing with the national anthem delima.

There are those in the “potato” camp who believe that people must stand when the national anthem is played. To do otherwise disrespects the men and women who fought to preserve the freedom of this country and disrespects our American “heritage.” Then there are those of the “patattah” camp who are taking other physical positions, such as kneeling as an expression of peaceful protest or of locking arms in a show of solidarity with their kneeling teammates. They are protesting the treatment of people of color at the hands of police.

Of course, the response has been extremely polarizing (see here and here).

It might be tempting to ask, “Who’s right?” But is that even the appropriate question? For it implies that only one perspective has validity. And that simply is not the case. In addition to the two more common perspectives already identified, there are many additional perspectives. My goal in this article is to articulate a few additional thoughts and observations on taking a knee and the responses to it.

So again, I ask. Is it potato? Or patattah? To answer this question, I’ll return to my favorite song:

O for we know we need each other so.

We’d better call the calling off off.

We need to realize that though a myriad of differences exists in the US, there are critical areas where we have common ground. Having an awareness, understanding, and appreciation of this common ground will help us realize that no single person or singular groups of people can make it on our own. All the calls to fire the players and boycott NFL games…yes, those actions may bring the players into external conformity. But the bigger issue of why they took a knee in the first place is never discussed or explored. And we continue in our merry facade of peace and unity while watching men catch pigskins on Sundays and Thursdays.

We need each other. And until we all come to embrace that understanding, we will be short-circuiting the great potential and true unity and peace of this nation. 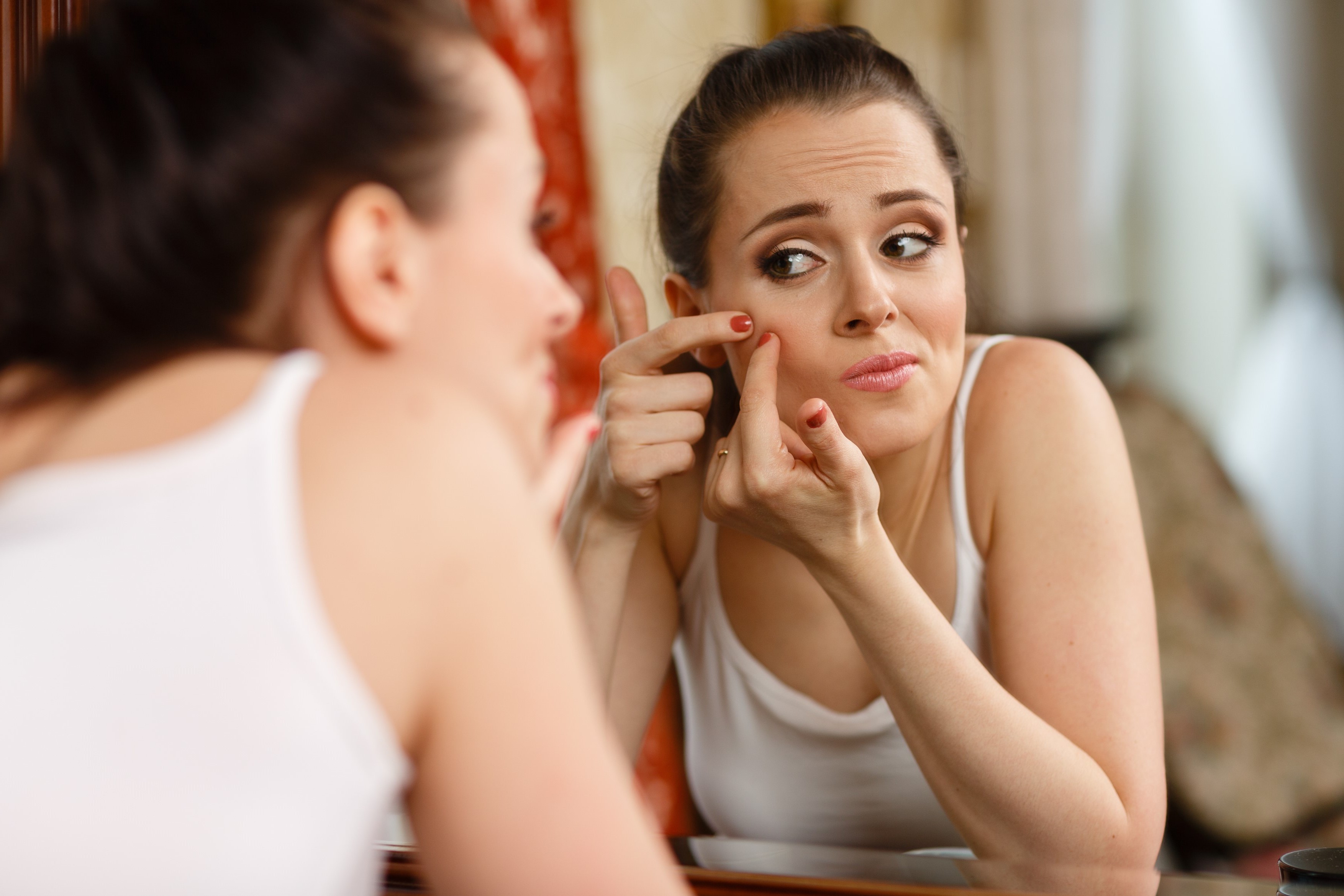 Did Google Pop Another Pimple?