Diversity Abroad and At Home

Yesterday, Kenyans went to the polls a second time to elect their president. This was due to the results from the first election of August 8, 2017 being contested and subsequently annulled. As I read about the new round of elections, I came across this quote:

The crisis has aggravated ethnic divides within Kenya that

many believed were declining in importance.

For those unfamiliar with Kenyan ethnic or tribal tensions, this editorial provides a personal narrative of what those challenges have looked like in the recent past. In short, the author briefly describes how growing up, anyone could be killed, simply for belonging to the “wrong” tribe. It’s not at all different from the US, when there was a time you could be lynched for being a member of the “wrong” race.

Reading the quote reminded me so much of the current state of affairs in the US. When Barack Obama was running for and was subsequently elected as President in 2008, many people said that the US had entered a post-racial era.  Challenges around race and ethnicity must surely have lessened because we were able to elect a black man as president many thought.

Fast-forward nine years, and the election of Donald Trump has had the same impact as the second round of Kenyan presidential elections:

Trump’s election has aggravated racial divides within the US that

many believed were declining in importance.

In the US, we now know that the idea of a “post-racial” US is still a dream yet to be fulfilled, just as Kenyans now know more clearly that tribal divides are still a problem. Tension has pulled back that veil and now our eyes are open to see the ugly truth. Both Kenya and America have a diversity challenge. The context of that challenge is different: for the US it is along racial lines; for Kenya is is along tribal lines (there are 42 tribes in Kenya). But the challenge for each nation is the same: how can these different races/tribes come together for both their individual and collective (national) good?

These are questions that each nation has to grapple with:

How do we address the differences?

How do we determine which differences that people bring to the table matter?

The first step is to identify, what the requirements are. Requirements are those things that are essential to achieving an objective. There is no wiggle room around requirements.  And everyone involved in the situation mutually and willingly agrees to the them.

Examples of common national requirements that citizens usually readily agree to may include:

To think along and act upon requirements is a skill that can be learned, practiced and perfected. This practice over time leads to diversity maturity: the good judgment and wisdom that flow from experience with, and understanding of, diversity dynamics and skills. Diversity Maturity is not something that a class can impart or a policy can institute. Individuals have to choose to be and continue to become more mature each day.

What type of national environment (culture) do we want?

This is a question every nation must determine. If our objective is to create an environment that allows every participant (regardless of their racial or tribal affiliation) to participate and contribute fully to the goals of their country while reaching their own individual potential, where do we start? If each country is honest with themselves, they will see and acknowledge how their cultures in the past have, generally speaking, given greater access and ability and freedom to function within the society to select members, but not all. And that discrepancy created inequality.

The question now is how do we move forward? To answer this question in a manner that truly brings us closer to achieving an objective of creating a country where all members can contribute to the national well-being also requires Diversity Maturity. This means we have to be honest with ourselves and with each other and be willing to talk candidly about the diversity dynamics of our various national mixtures. Which ones support our objectives? Which ones hinder our objectives? And how can we adjust? Again, in such a process, individuals have to choose to be and continue to become more mature each day.

The government’s not going to have all the answers. I do believe that government is necessary, but sometimes individuals can be more impactful. Individual people. Individual families. Individual neighborhoods. Individual businesses. Just look at the work that Tesla is doing in Puerto Rico to help restore power after Hurricane Maria. Or the heroic act of this man to save this woman during the shooting in Las Vegas. 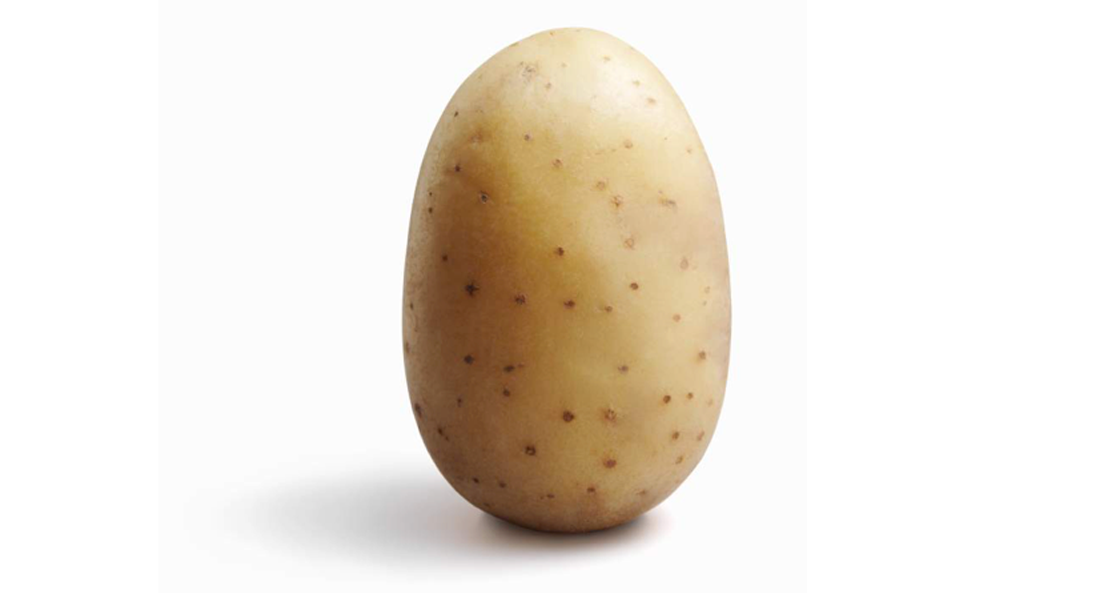